There are many people in this world who cannot speak up about what they are going through because things are misunderstood. Each individual has his or her own story. May we try to understand. May we listen to what people are trying to say.

This poem’s purpose is to show the mindset of someone who is battling internally. Rawness, sensitivity, how words are taken. This poem is not written from my current mindset. I once had a friend admit to me in middle school she thought of suicide when she was only about 10-11 years old. Depression and mental illness do not have age limits. It does not matter what your situation may be either. If it was this simple, celebrities would not die from suicide. Children who live in good homes would not die from suicide. Sometimes there are factors that invite depression and mental illness…but sometimes…there aren’t.

But whatever the cause or reason almost always there is someone who cannot understand. Feelings, thoughts, and expression are misunderstood. So people lock themselves away. They hide. They run. They fake happiness. So they are not a burden. “I didn’t know they weren’t happy.” How many times has this been said of a parent or a friend of a loved one who was suffering and committed suicide?

I want to help people understand ❤

TRIGGER WARNING! – Some lines deal with suicidal thoughts. Nothing is graphic or intense. But it is discussed.

Words are turned against me

and ears have become deaf.

And I’m tired of playing ref.

Ripped in the middle

and nowhere to turn

nothing else is learned.

No one listens to what I say

My broken heart is only played

Only matters how I obey

I’m in the rain ready to decay.

Only in their eyes.

No one sees or hears my cries.

People listen to their own words.

Never matters if I’m not heard.

My mind breaks down.

I’m the only fighter

No one joins my army

fallen on my sword.

The pain rages in my soul.

Still alone, I swallow this pill.

Shadows creep before me now.

My eyes are blurred no one’s around.

The lingering thoughts tempt me.

Get it over with. Just lose your crown.

Arms wrapped around my knees.

Huddled in my corner of shame and misery.

Another day goes by

and I fake smile.

Stop being a burden.

STOP BEING A BURDEN.

If you were here, I could have told you.

If you were here, I could have wrote you.

I didn’t understand until it was too late.

Because deep inside I think we could relate.

(Please listen to those around you.)

Check Out My Other Blog: 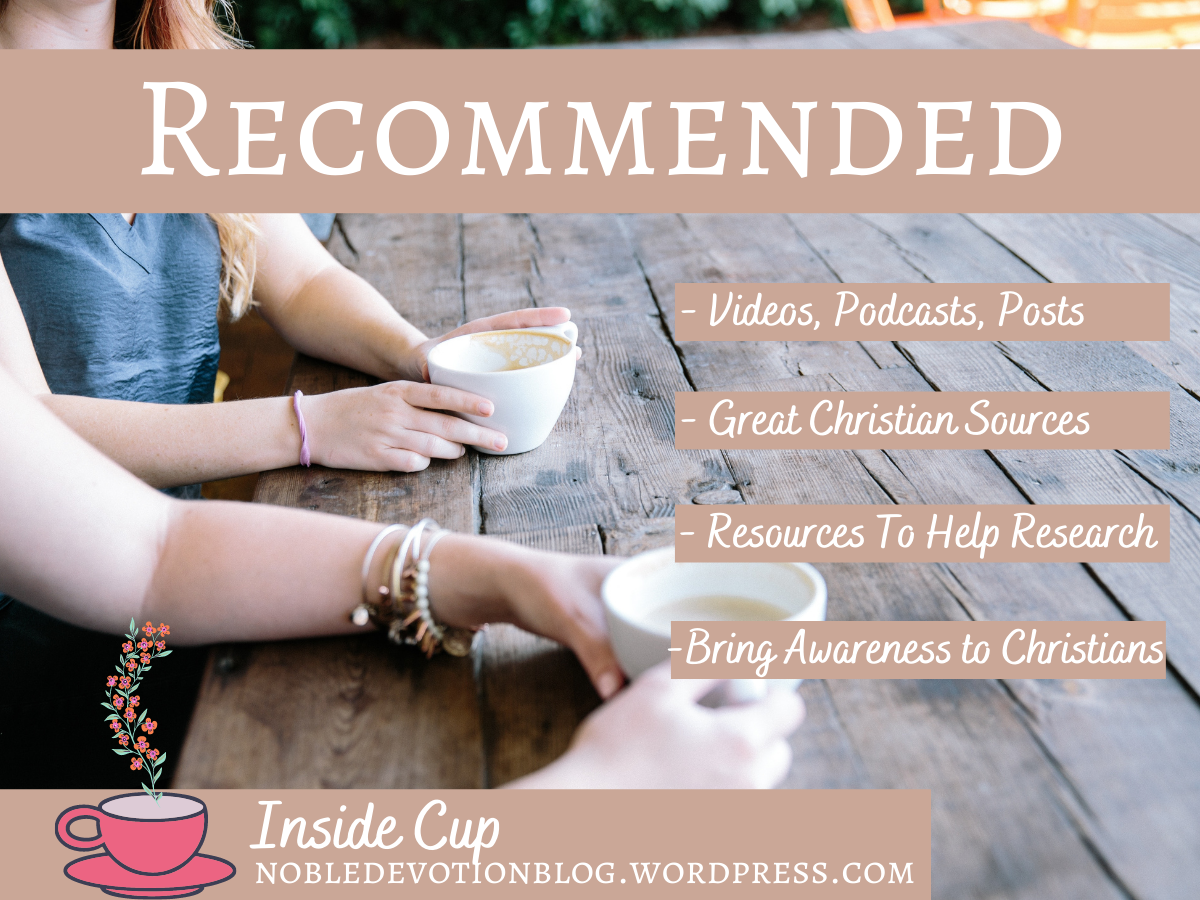 How Do I Know God’s Will For My Life? 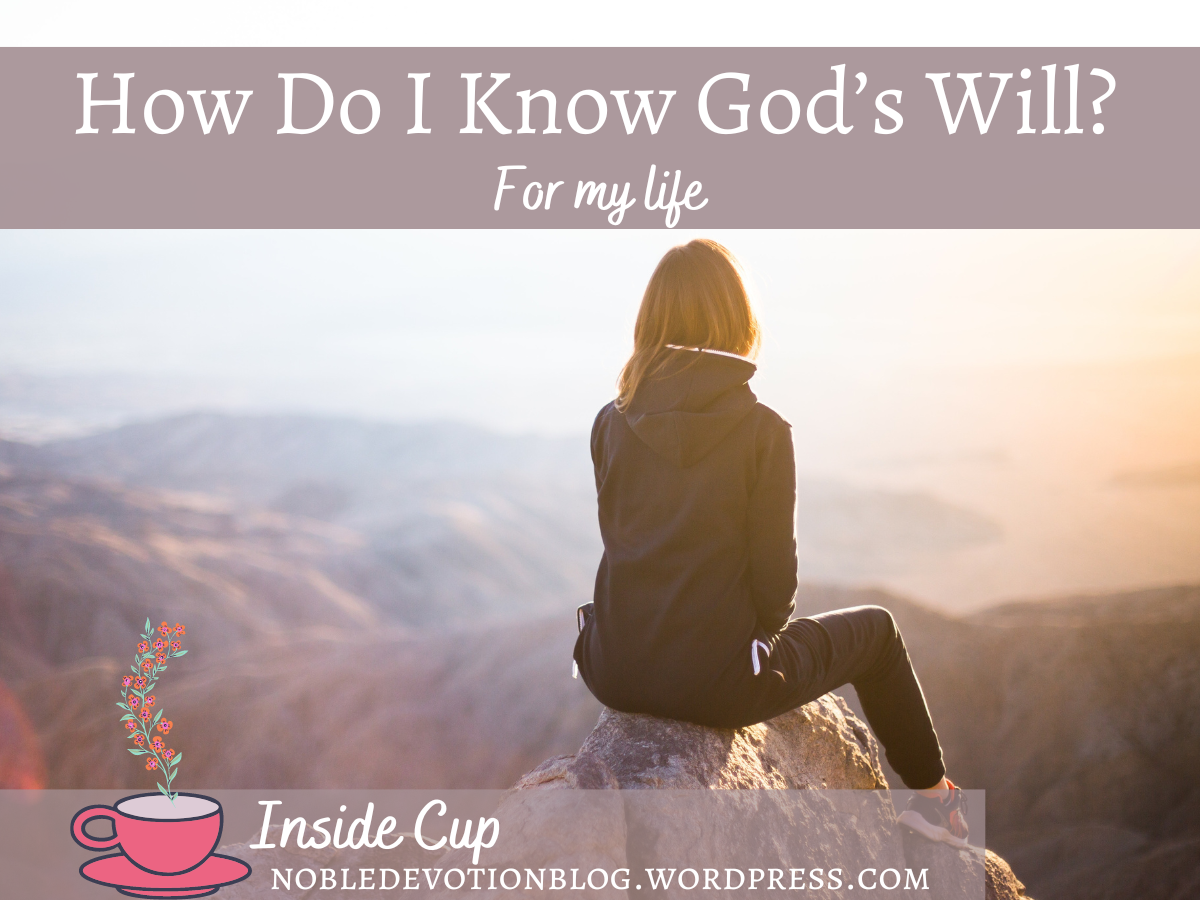 Signs of False Prophets in the Church (Voddie Baucham) 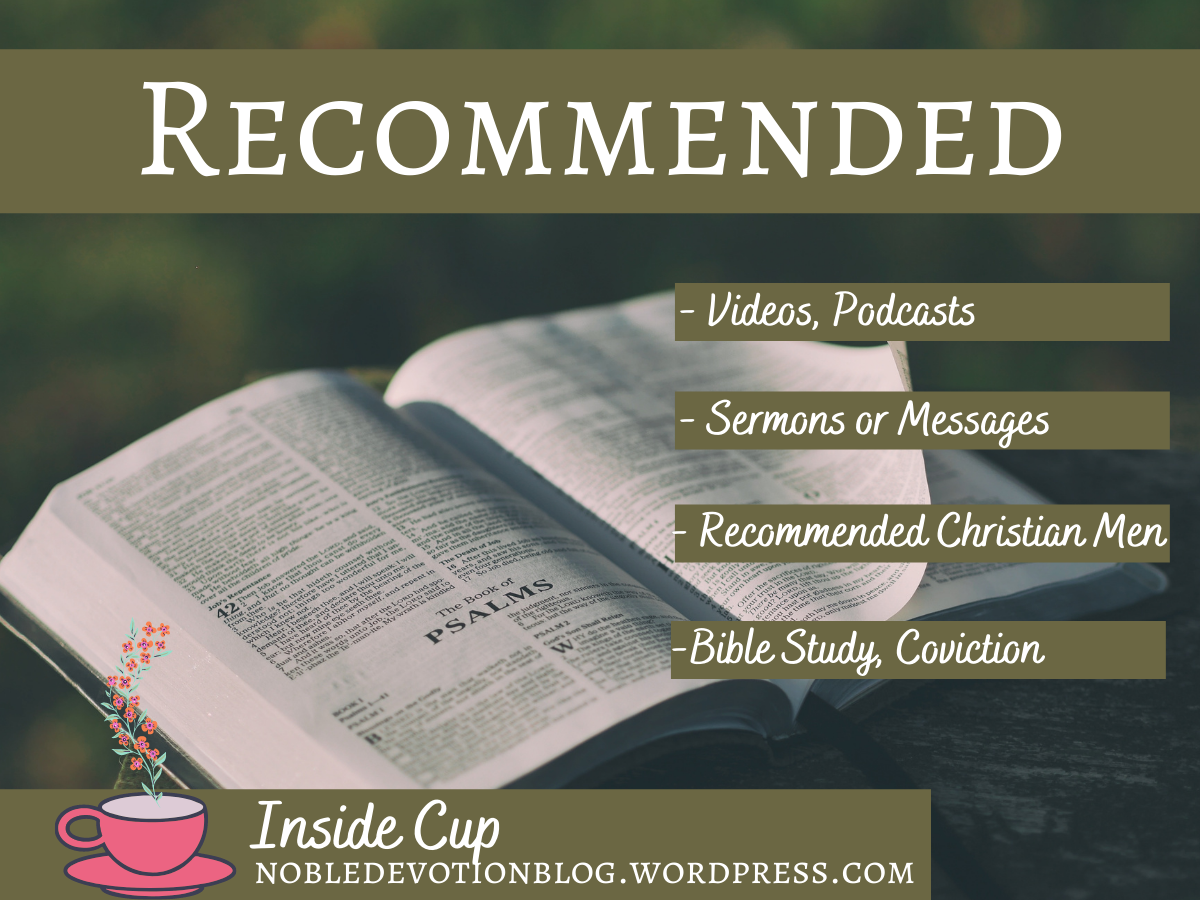 Where To Learn About Christian Apologetics? 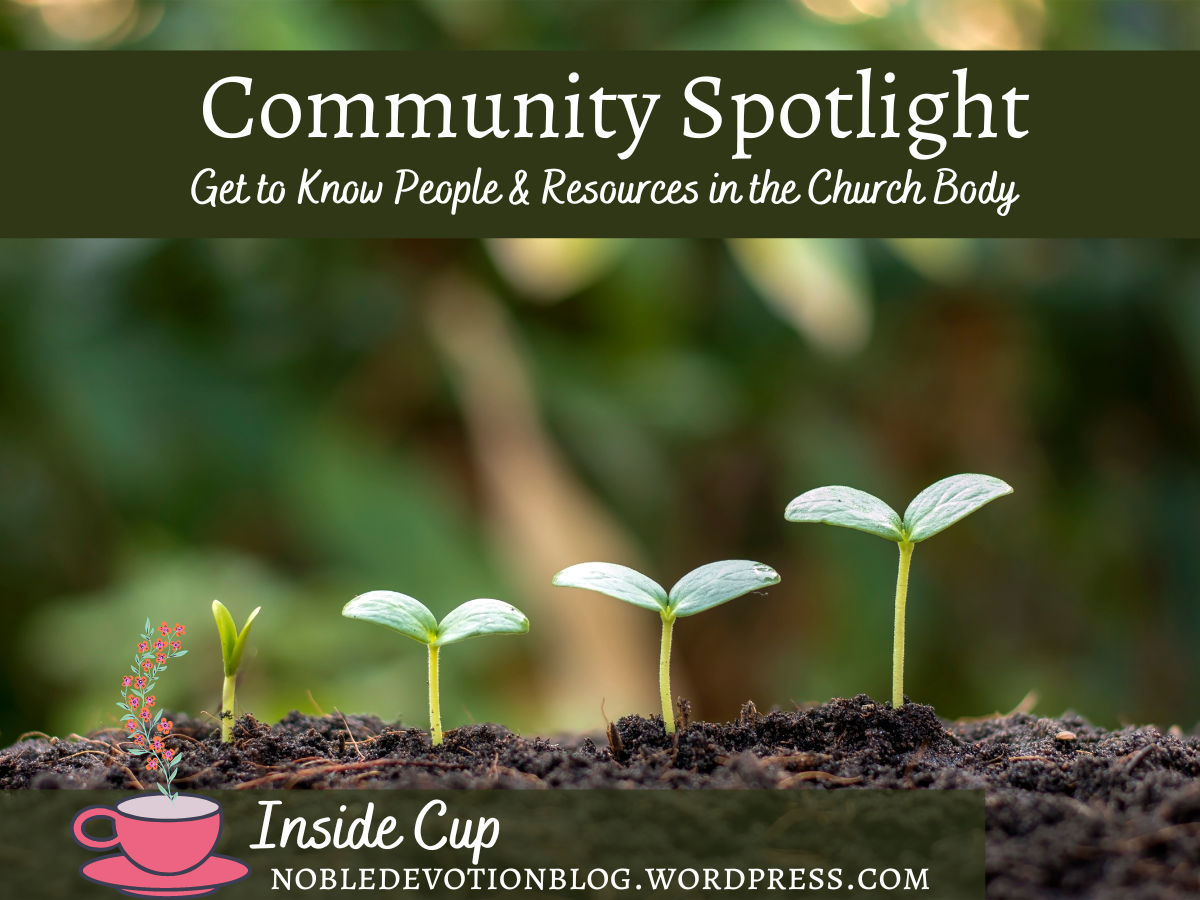 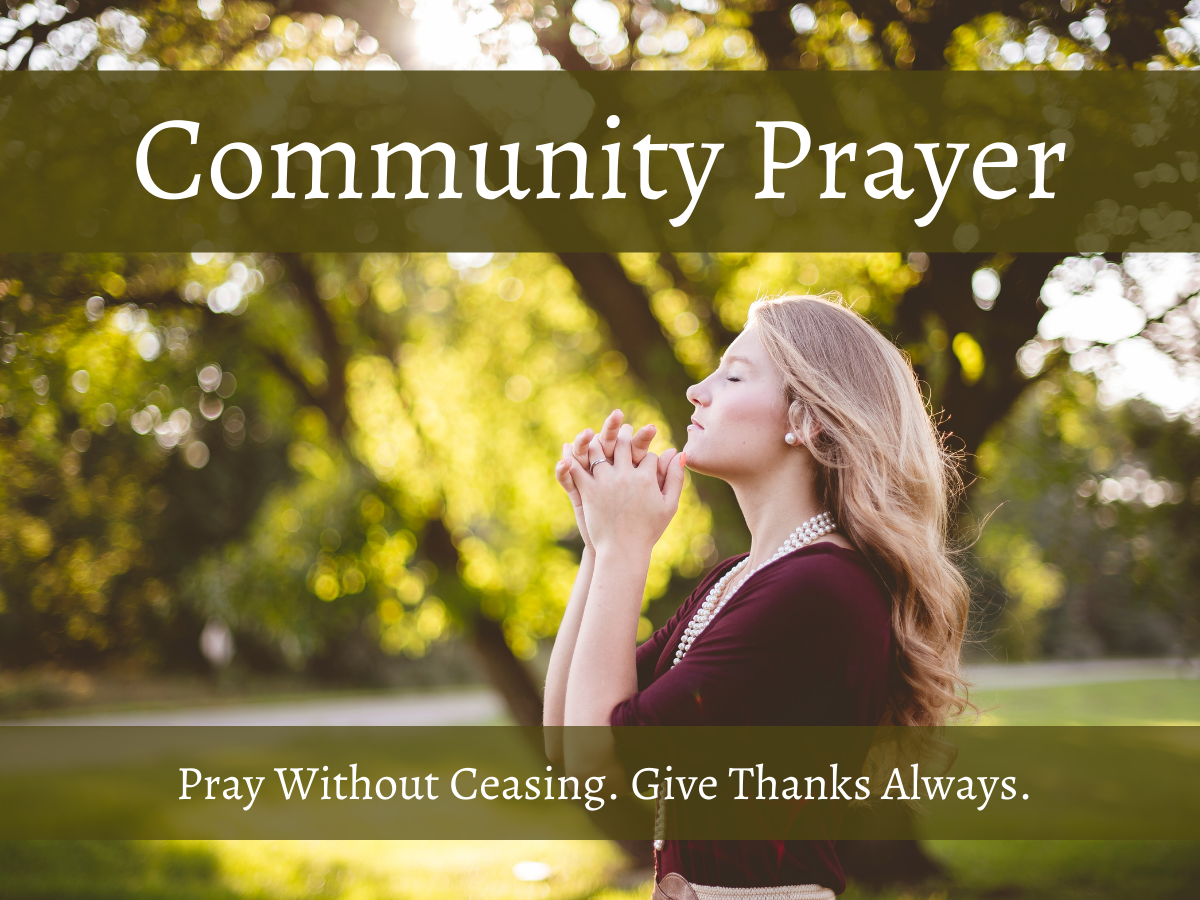