Whistles steamed from the hot tea kettle. Chirping of birds joined the chorus alongside their fluttering of wings. Another busy morning at Grandma’s.

Honey drizzled cakes fresh out of the oven. A pie cooling off by the window. It was this window the townspeople envied. A window the town knew would always remain open.

The curtains were never parted to those who passed by.  Even the winter window showed off gingerbread cookies and cinnamon iced rolls. Grandma kept the window lifted slightly just so stomachs were growl with ache.

She wanted them to come into her bakery.

The rich found her technique unbeatable, and her prices were to laugh at. They always tipped her more. It was the odd-looking customers they couldn’t understand. The customers Grandma would lead to a special parlor room, even the rich were not good enough for.

These were the poor. The hungry. Orphaned. Widowed. Lonely.

The rich didn’t know Grandma saved every scrap to buy the entire building. Her bakery was only one room.

Every time a wealthy customer would leave scoffing about the poor, Grandma would hide a smirk. The well-dressed customer who could enter the parlor, the one this man just tipped his bowler hat to, is the same one moments ago who was begging on the street.

It would be the last time they would ever have to beg.

Dumbfounded most ask, “Why?”

Warmly she would smile as her eyes misted, “Because my Father chose me when I was in rags, lonely, and had nothing to give Him back.”

She gave them shelter. She gave them food. But most of all they had a home. Filled with love, community, and cinnamon sticks.

What do you see behind Grandma’s window? 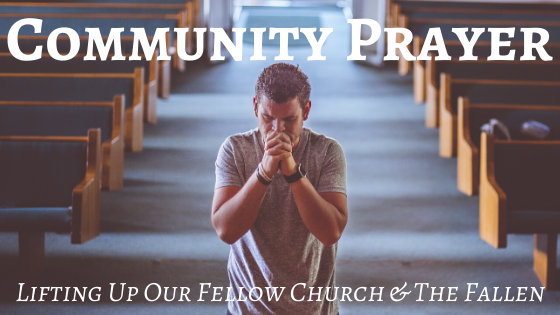 I Am Not Going To Continue The Community Spotlight 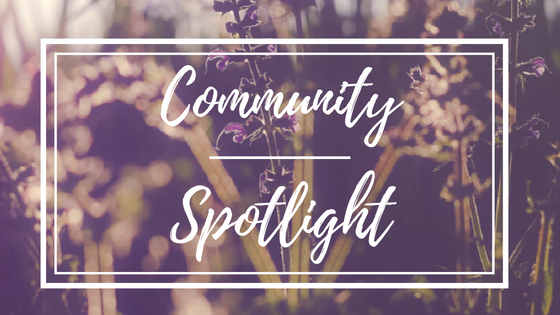 What Are We “Fastening” Ourselves To? 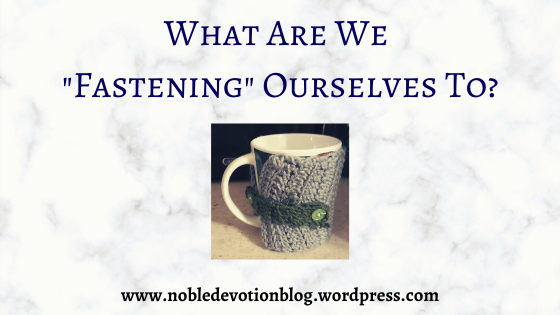 We Cannot Be A “Good” Person 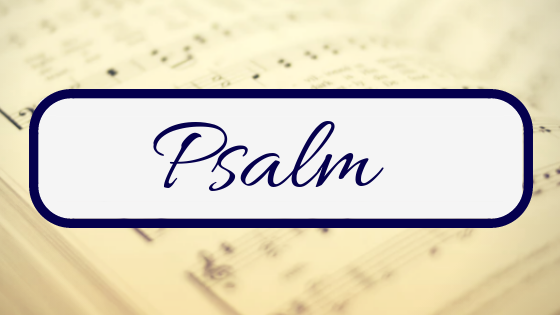 My Journey With Christ | Christian Poem 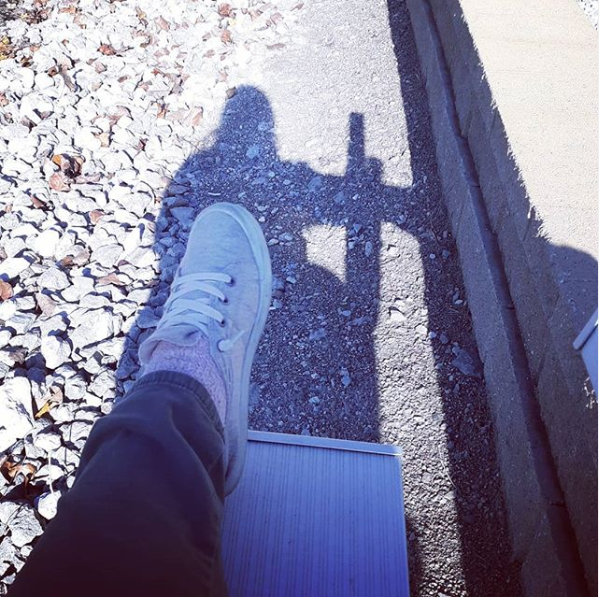 To Grasp A Little More Than Before

Encouraging Women To Draw Closer To Christ From The Inside Out

Honest Thoughts from a Pastor

Transparency from the heart of a pastor

Gratitude is an attitude

Living a life of thankfulness! 💙

Made strong to be poured out.

This blog is about my walk with God and my love for photography. And just random things too.😜

"Let no one despise or think less of you because of your youth, but be an example for the believers in speech, in conduct, in love, in faith and in purity." - 1 Timothy 4:1

Walking with God to become a refreshment to others

A young woman trying to grow in the Lord.

Faith on the Farm

Living a life for Jesus as a Farm-Girl

The Life of a Christian Teen

...Let us also lay aside every weight, and sin which clings so closely, and let us run with endurance the race that is set before us, looking to Jesus, the founder and perfecter of our faith... Hebrews 12:1b-2a

The Life of a Preemie

Our life as a family with our Preemie.

By His stripes we are healed!

Drinking deeply of the Living Word

All You Need is Jesus

Everything flows, nothing stands still. (Heraclitus)

The life, ministry, & thoughts of a Christ-follower, husband, dad, & minister