Join me and comment with your imaginative creations. Even if you don’t want to do all seven, try at least one.

The whole garden opposed her. Scrawny and small leaves staying wound tight during the sun’s blissful hours. Unlike the others, she did not bloom like them. No. But at night, yes at night, she sparkled in the direct moonlight. 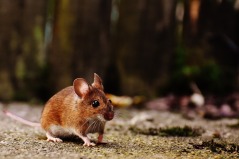 He knew better. “Don’t explore the attic,” his furry parents would say. But he was a mouse and so were they. The purring loomed closer. He prepared to either eat squash or be squashed. 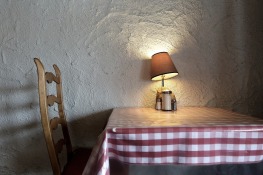 The curtains were lopsided. Atmosphere lightly dimmed, not ascetically on purpose. But here, in the musty air and crowded diner, here was home. Conversations around were like a fresh newspaper. Entertainment drew around the town’s stories. The steak was well and the prices were cheap. Only locals would be motivated to dine here. And that was completely all right. 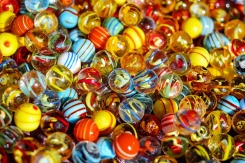 Their feet glided against the wooden floorboards. Pretending they were as nimble as a mouse. But the spoiled brats, who had no authority in their eyes, were astounded when their mother grabbed their greasy hands and said, “Enough!”

Vegetables in awkward slanted slices mocked him. Staring at the cutting board, the “perfect” knife for any chef ridiculed him. His tongue slid against his teeth while he looked over the disaster. Yep, even he couldn’t commend himself on any particular task.

“Win the contest, win the boat,” he repeated to himself. Rainy day would stop some from coming, the old man grinned. He knew the lake. He knew the fish. Rain was the best day to catch the prize. But he would allow the weather to discredit some. One wouldn’t know what once was scarce would now become rampant.

They were too entertained to know they were deceived. The short movie continued reeling. An eagle flew by observing. No one knew it would be their last night as the popcorn fell out of their hands. Fin.

Keep trying and don’t give up!

(Check out my main blog, Inside Cup, here)

Check Out My Other Blog:

What Is Law of Attraction | Bite – Sized 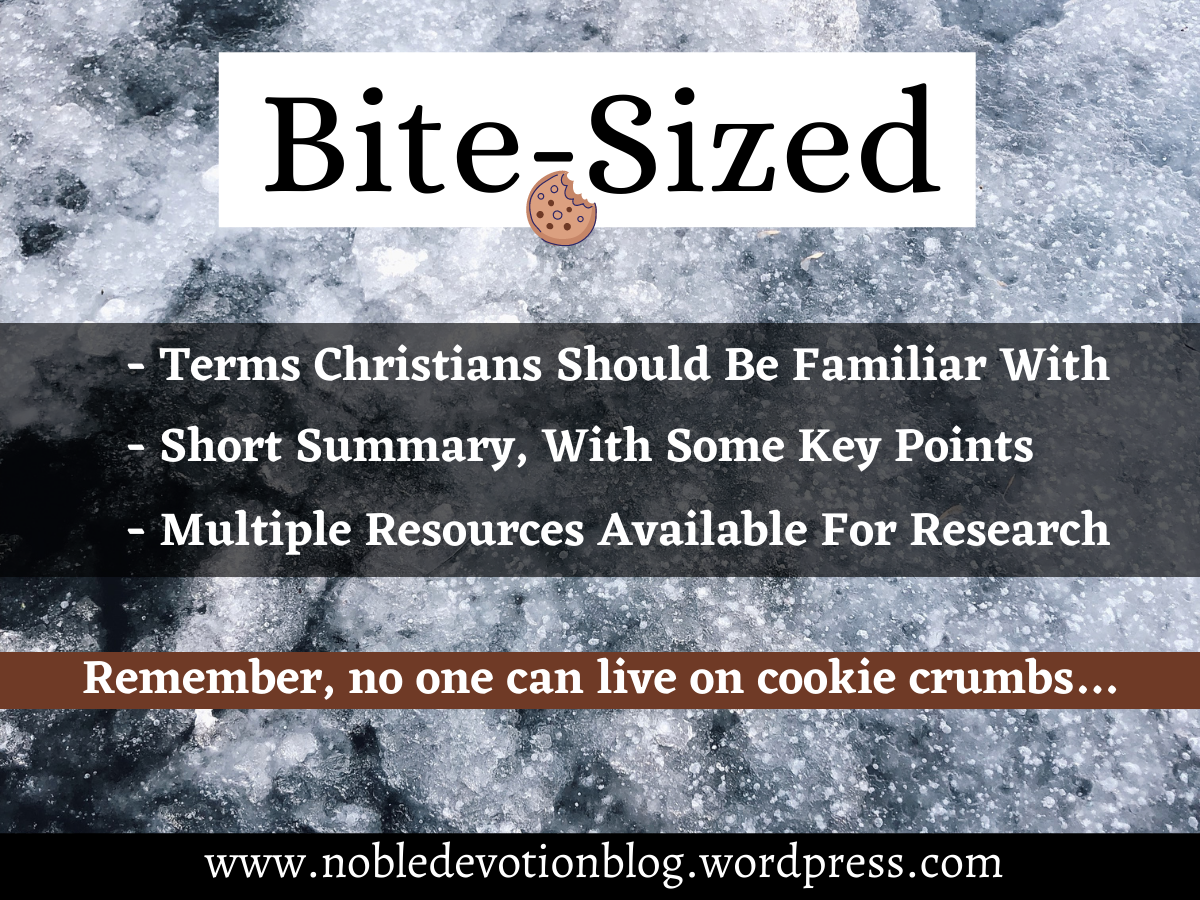 Against Our Own Sin (Steve Lawson) 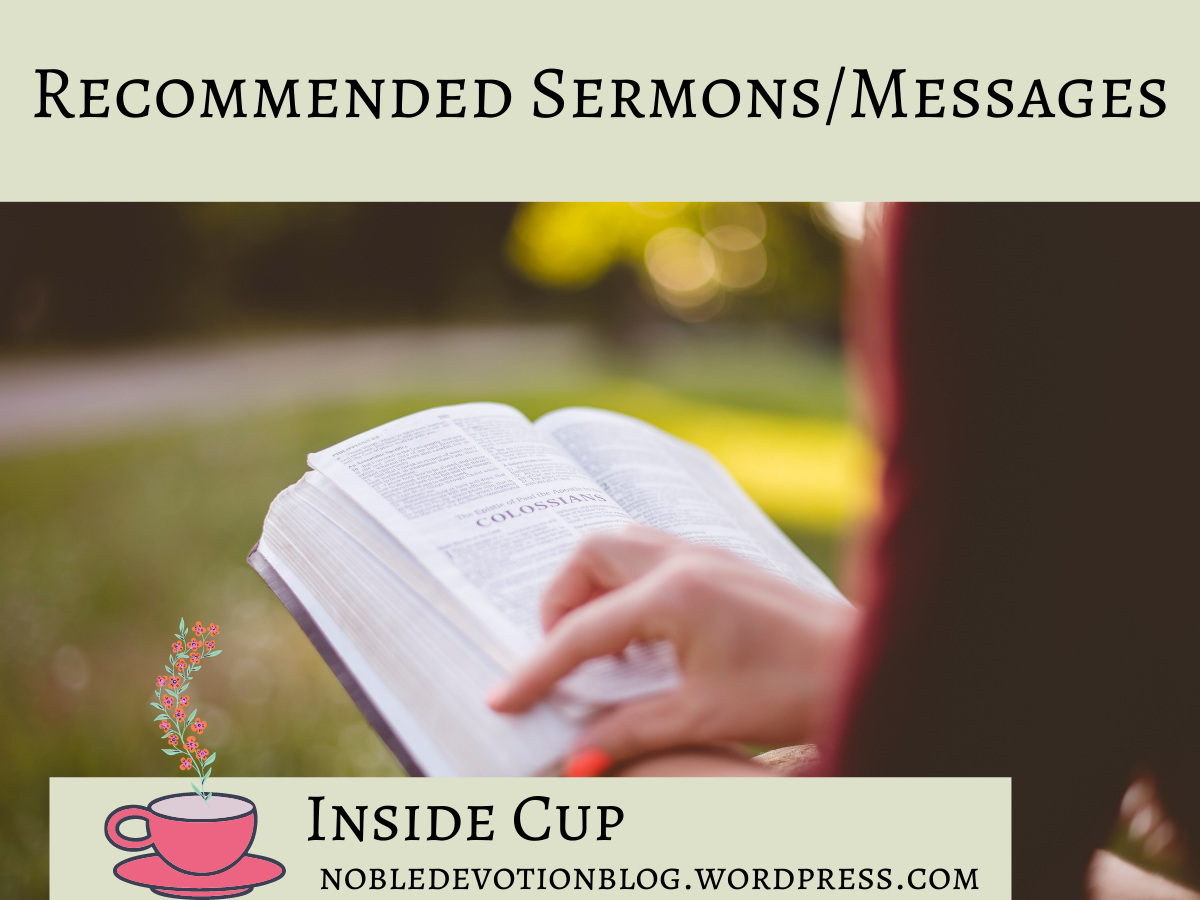 Why I Do Not Have A “Life Verse”